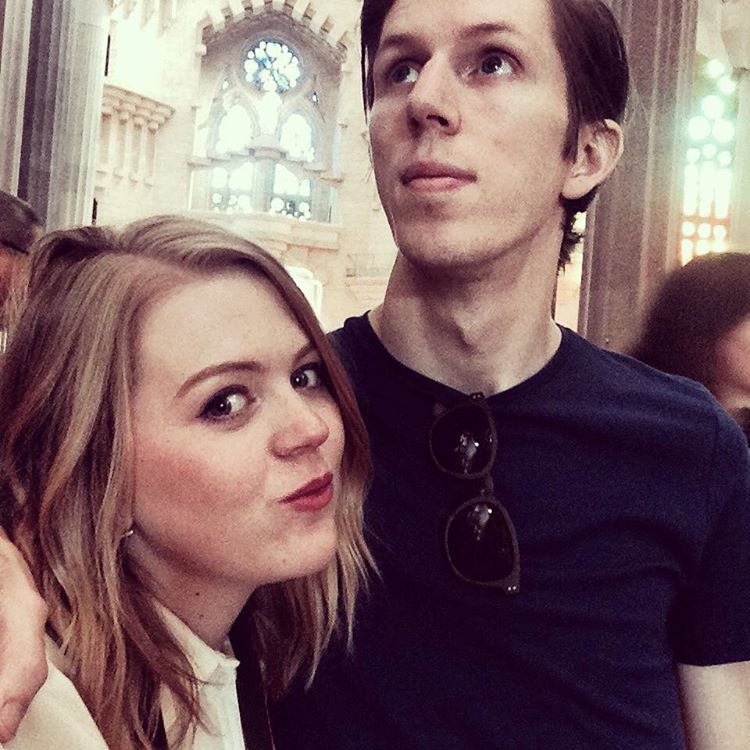 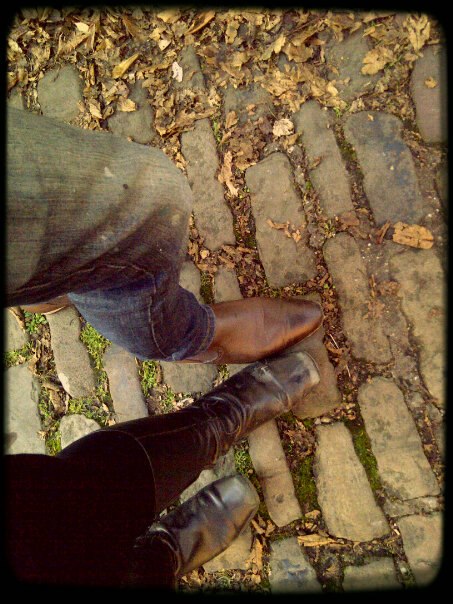 First photo of us together. 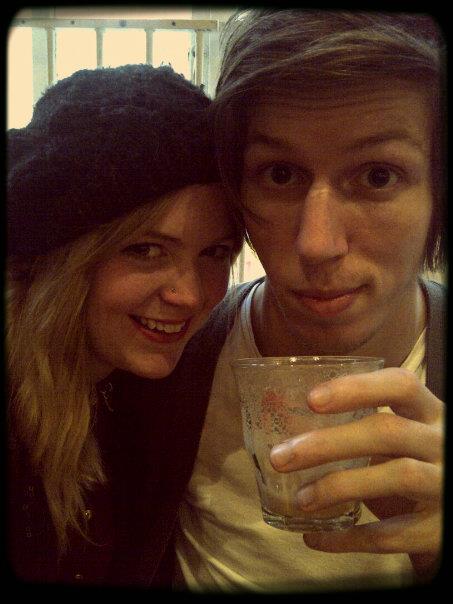 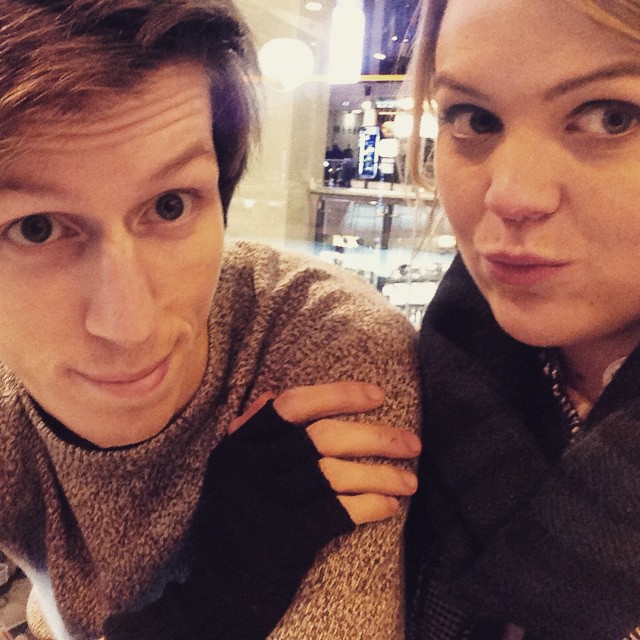 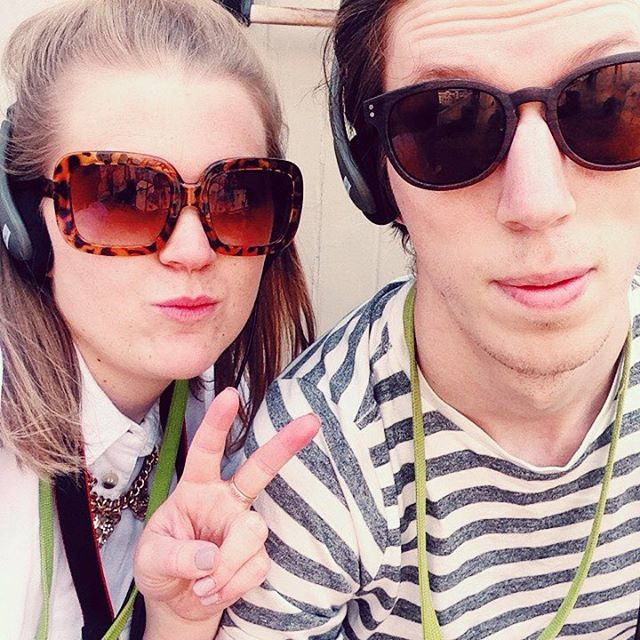 Barcelona 2015.
This is my longest ever relationship with a guy. I had to stop myself for a moment and think ‘really? Did we start dating in 2012?!?’ Surprisingly yes, it was that long ago!! I had just finished university and had the summer of my life, first proper- ish job (it was full time at least!) going out nearly every week and just chilling with friends. I wasn’t really looking for a relationship and then bang! L came into my life.
For the record it was not conventional the way we met. Our first encounter was at a pub quiz which I went with my dear friend Jaz. The second encounter, he was setting me up with his friend who I fancied at the time (told you not conventional). The third encounter was at a gig where his friend was playing; who ignored me for the entire evening! Possibly taking pitty on me, L stood and chatted me and I hung on to it trying to act cool and aloof. I later went to Jaz’s house, got very drunk on martini of all things, headed out with them to a club where both the boys were at. Whilst the friend continued to ignore me, L danced with me and made fun of me. When my friend made me realise that L might fancy me, I turned into the total idiot that I am and became cold and stand off-ish- with the slight promise of being Facebook friends.
That didn’t stop the friend working her magic. She invited me out for a coffee the next day, in which she happened to also be meeting L. After all of 10 minutes (I swear she hardly stuck around) she left, leaving me with the agonising task of waiting 3 hours in town for my dad to meet me to go see the newest James Bond film.
L being the gentleman he is (which I didn’t recognise at the time) offered me to keep me company. After about 5 coffee’s in a row and a kiss I was not expecting, I suddenly heard myself ask him out on a date! How modern and conventional of me! It seem to work because he said yes. We ended up going for dinner on the 9 November 2012 and have been together ever since.
It’s been a relationship of first, first real love of my life; first moving in with a boy, first child (Hemingway- you will always be my first born!) First holiday away with a lad, and now a first guy where we are making future plans together. Whilst the commitment phobic in me is a little terrified of all this; there is something so natural and easy about it that it all makes sense. I cannot imagine my life with anyone else.
So L, it the most creative way I can think of here is my sweet little message to you. I have never met someone who is not only my equal but also elevates me. You make me want to be a better person- not just for me, but for you and our future. You make me rage with anger (please learn to put lids on yoghurt properly!) and smile with laughter at the same time. You make me want to take on the world as a confident, independent woman; and yet I have the comfort of knowing I have someone amazing who will always be my anchor to home.
I promise I will try and do the washing up more often. I promise to stop creating the mountain that is my shoes because I cannot be bothered to put them away properly. I promise to try and stop putting none house purchase on the joint account (though can we say Starbucks benefits both of us?) I promise to try and not use every plate, bowl and cutlery in the house when I am cooking and leave it all for you to clear up. I promise to stop ignoring you for Instagram, Facebook and blogging- but I cannot make the same promise for Downton Abbey and Scream Queens.
I promise ONE DAY to watch Cool Runnings with you, and Indiana Jones, and the Star Wars films and any other film you think I have to watch. I promise when I make you watch an entire season of Sex and The City it will be painless. I promise to stop buying things for our home without consulting you. I promise I will resit the urge to throw away your beloved jumper just because it has a massive hole in the armpit. I promise that I will use up veg in the fridge before buying the exact same thing and have it go to waste. I promise that I will never stop bugging you to take selfies with me.I promise to try and not say words like ‘totes’ and ‘fleek’ around you because I know if I say them too many times you will start repeating them without knowing. And finally, I promise to stop taking up your space on your side of the bed and share it 50/50.
Most importantly, I promise to be loyal to you and to stand by you no matter what. L, here is to the next 1095+ days we will share together.
Love you Goji. Xx

Welcome to the Cuban Party

I’m Ellenor and I’m the founder of An Edited Lifestyle. An editorial destination for hints & tips on living a gorgeous, inspired lifestyle. Enjoy!

Join The Weekend Edit mailing list and receive an additional dose of inspiration into your inbox every Sunday.

Welcome to An Edited Lifestyle, a source of inspiration that covers everything from fashion and beauty to interiors and travel. My aim is to end the endless search for inspiration, hints & tips for living a gorgeous & inspired life. Thanks so much for stopping by!


Error: API requests are being delayed for this account. New posts will not be retrieved.

We use cookies (not the yummy ones, unfortunately) to ensure that we give you the best experience on our website. If you continue to use this site we will assume that you are happy with it.Got It!